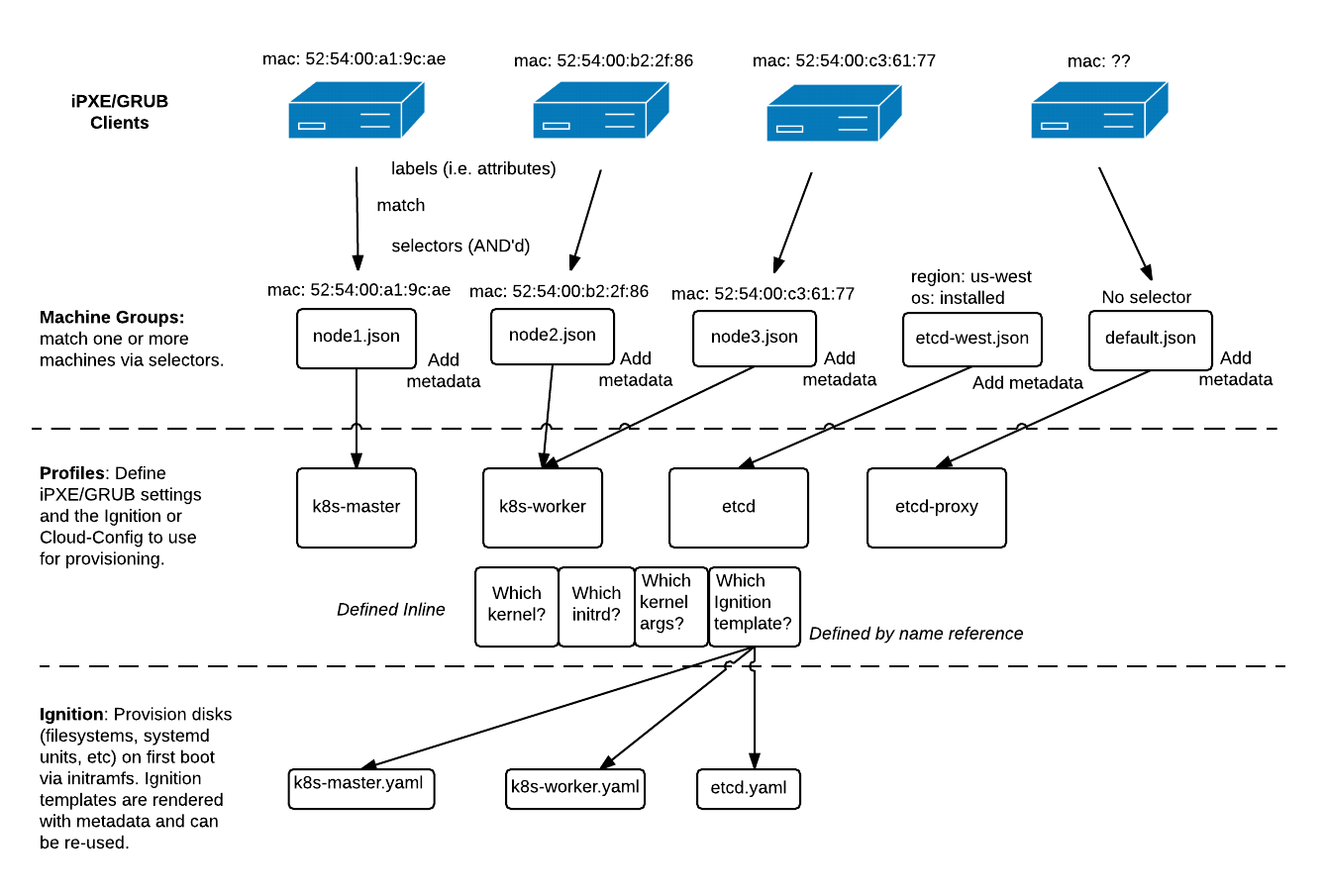 It’s 4 months now since I migrated my infrastructure to CoreOS and Kubernetes. Now I can say that this was the right decision. Or, even, the best thing that happened to my servers :). Of course, there were some problems during this period, but mostly because of some misconfiguration from my side. Also, there was no single downtime because of infrastructure. My original post was very long and compicated. Actually, even I don’t want to reproduce all of this stuff ever again. 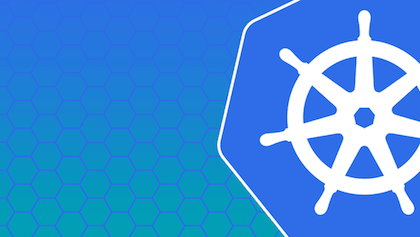 I started trying to switch to Docker about a year ago, but all tools were kind of not-production-ready. With docker-compose it was unreal to scale containers without restart. Deis looked like a black box with a lot of magic. Then Tutum appeared and it was awesome, really, it was the first working solution. So I switched to it. It was fine most of the time, yes it had problems with networking, yes it was annoying to copy-paste all environment variables into each container, but it was in beta, and it was free.