This post will show how to build Golang docker containers using Gitlab-CI. It’s the sequel of my previous posts about building and optimizing docker containers. I’ve written a small microservice in Golang, and I needed to configure my GitLab to auto build it. It uses Glide as a package manager for Go. My directory tree for this project looks like this: > $ tree ├── Dockerfile ├── build_base.sh ├── glide. 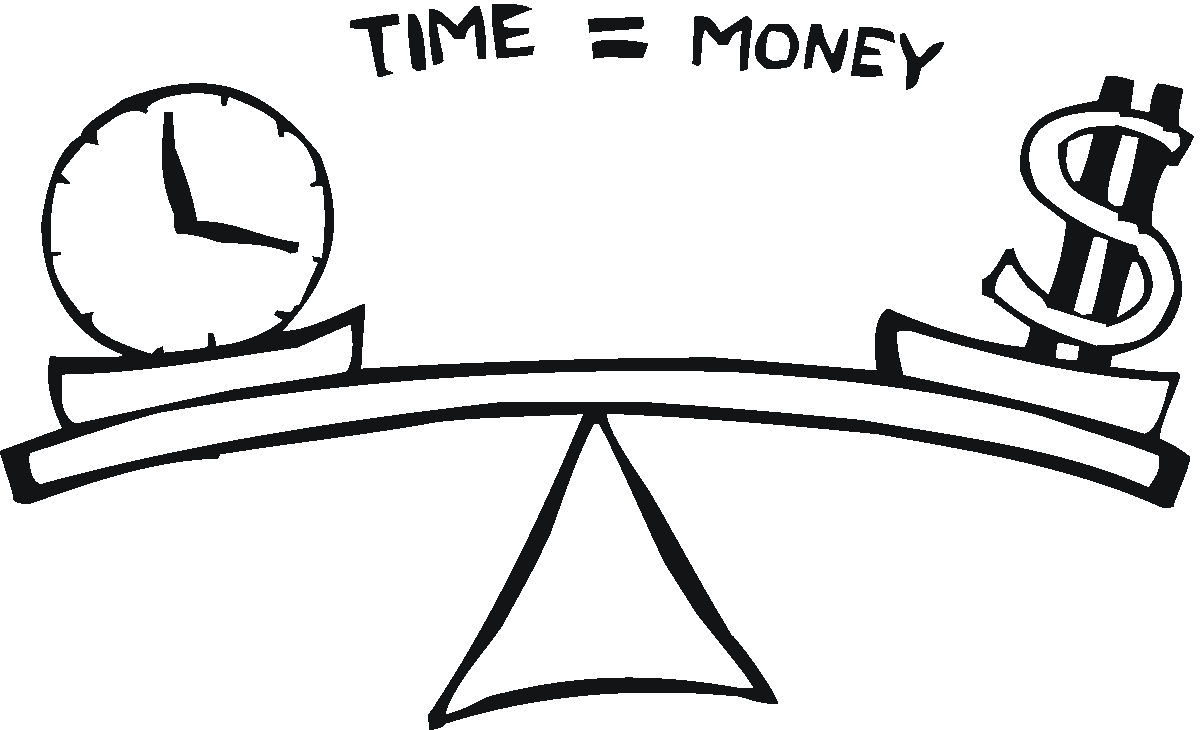 In one of the previous posts, I described the way I’m using GitLab to build and test images. Despite the fact that it’s pretty simple configuration and actual tests are run for less than a minute, complete pipeline takes around 20 minutes. Which seems very unreasonable. I spent some time digging out the problem and was able to reduce build time to around 3 minutes. Here are few things, that should be considered to optimize pipeline.