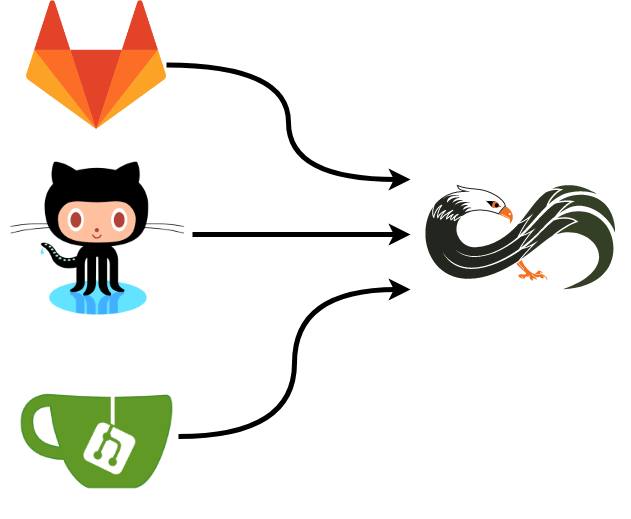 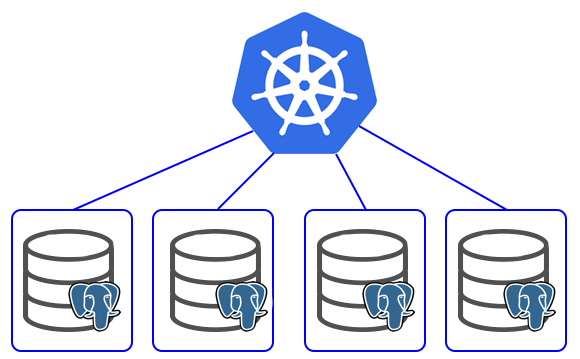 Creating a high available PostgreSQL cluster always was a tricky task. Doing it in the cloud environment is especially difficult. I found at least 3 projects trying to provide HA PostgreSQL solutions for Kubernetes. Patroni Patroni is a template for you to create your own customized, high-availability solution using Python and - for maximum accessibility - a distributed configuration store like ZooKeeper, etcd or Consul. Database engineers, DBAs, DevOps engineers, and SREs who are looking to quickly deploy HA PostgreSQL in the datacenter - or anywhere else - will hopefully find it useful.